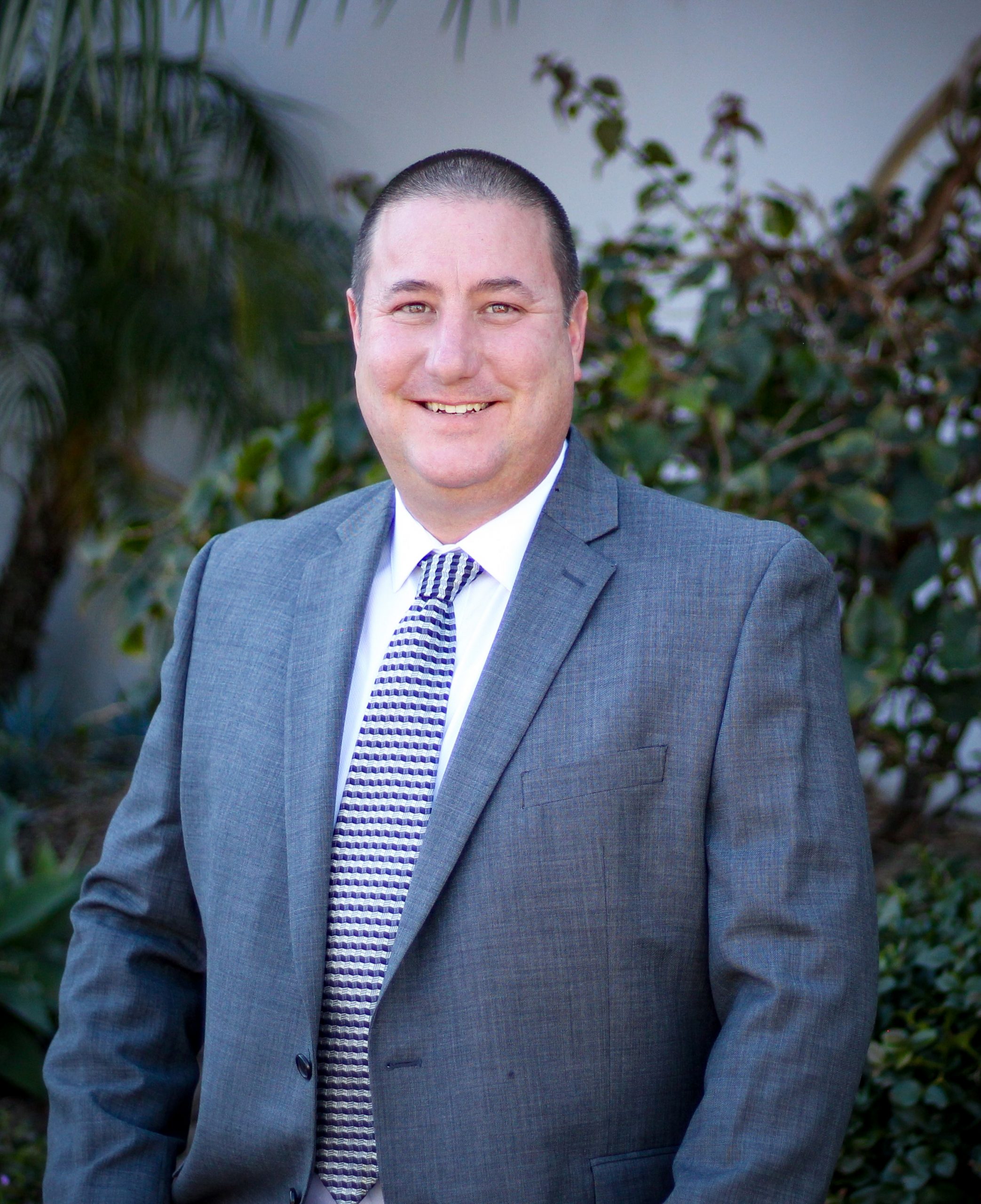 Brad Parkinson grew up in El Cajon and now resides in North County. He began his field experience installing mechanical controls at several military bases in Southern California (and Arizona). He then went on to complete a transition to the electrical trade and earn a Journeyman status in the craft.

After several years of having nothing but fun, Brad was asked to join the office environment and become an estimator. Eventually the title of Project Manager was achieved through extensive dedication to his clients and field personnel.

Brad is an instructor at ABC apprenticeship where he enjoys meeting new people and introducing them to the electrical craft. His first students are now graduating after their own personal four year journey.

Brad and his wife Shelly are the proud parents of their daughter Evie and son Nolan. In his spare time, Brad is evolving his race car to compete in the American Iron Extreme series and Silver State Classic.