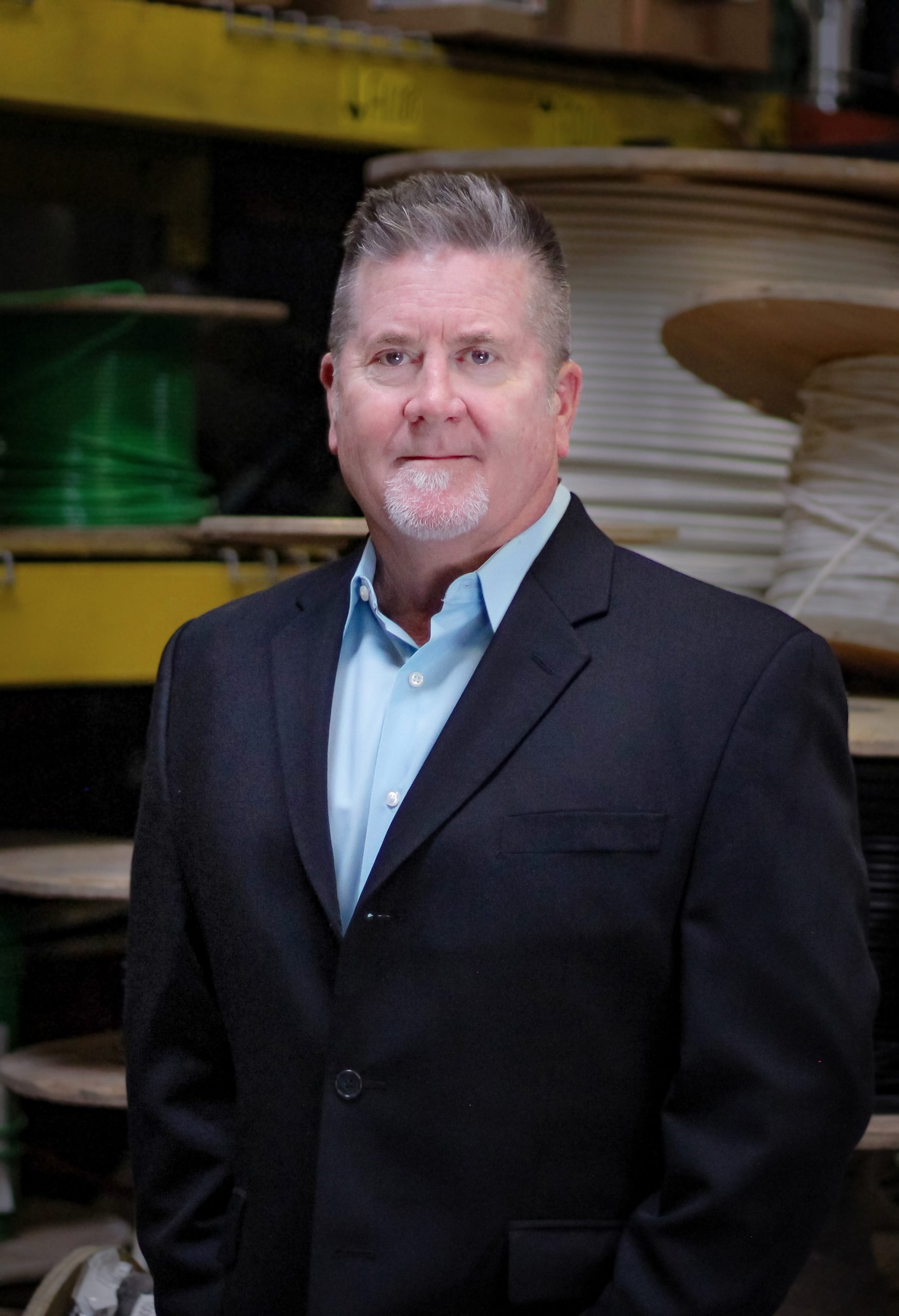 Dan is a native San Diegan and was born in Chula Vista, CA. He attended Southwestern Jr. College and San Diego State University where he earned a BA in Public Administration in 1988.

In 2016, Dan joined the Rowan team and worked in the field while he was enrolled in the ABC Electrical Apprentice Program. Having previous experience in management and procurement, he was eager to get in the office. He began in the Estimating Department and recently moved into a Project Engineer position.

Dan can almost always be found at the beach on the weekends with his wife Chrissy, and enjoys surfing, stand up paddling, and running with one of their many rescue dogs.