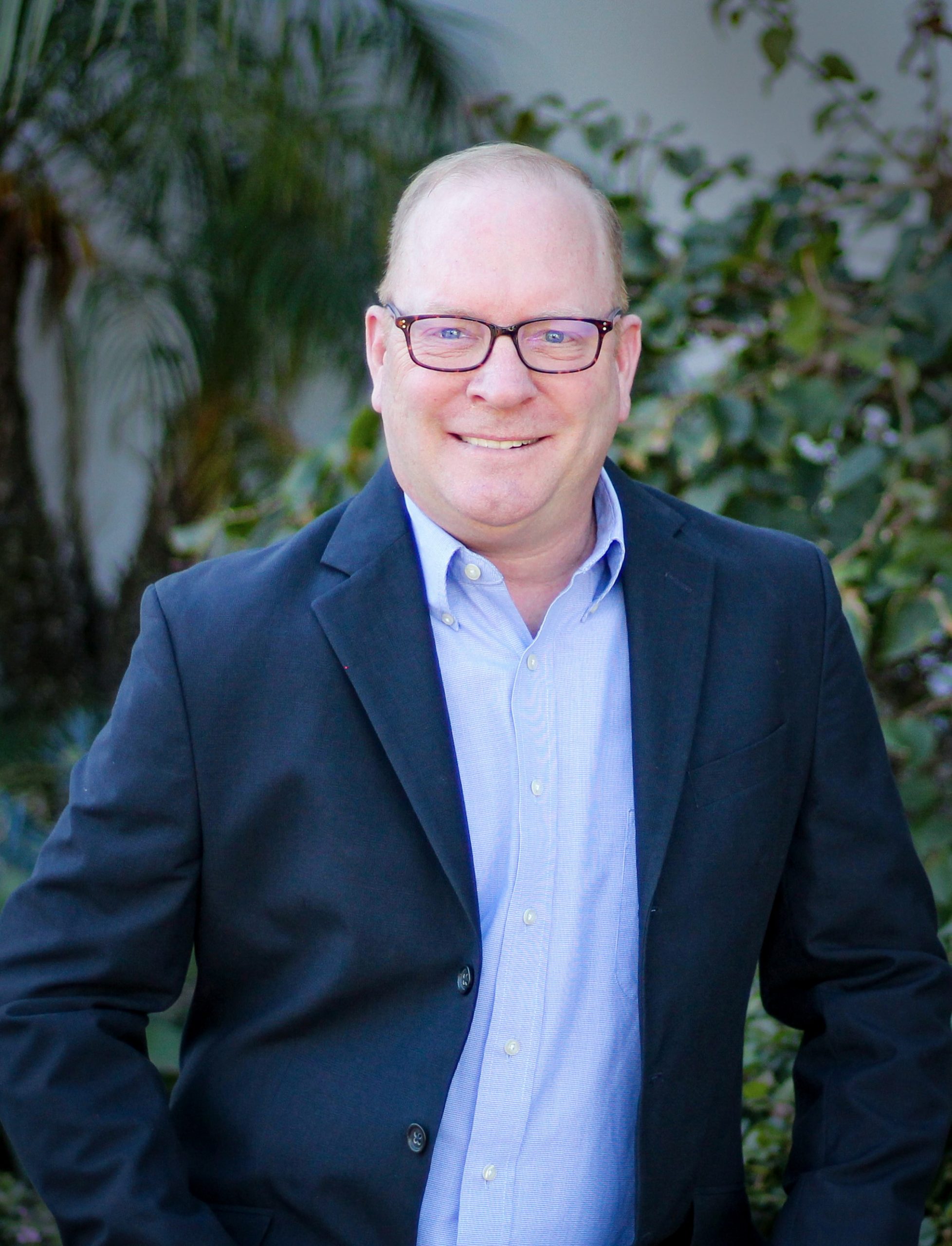 Growing up in Southern California, Greg started out in the Construction Industry in 1987, and shortly thereafter attended Electrical Trade School. After 5 years working for a General Contractor, he decided to get a College Degree.

After graduating from Arizona State University, he became employed by a local Phoenix Electrical Contractor and worked his way through the ranks ending up in Project Management over the next 14 years. He has successfully managed hundreds of ground up and tenant improvement projects through the years.

Since then, the ocean called and Southern California is once again his home. Greg enjoys sailboat racing and cruising in his spare time, with his boat in Long Beach near his extended family.