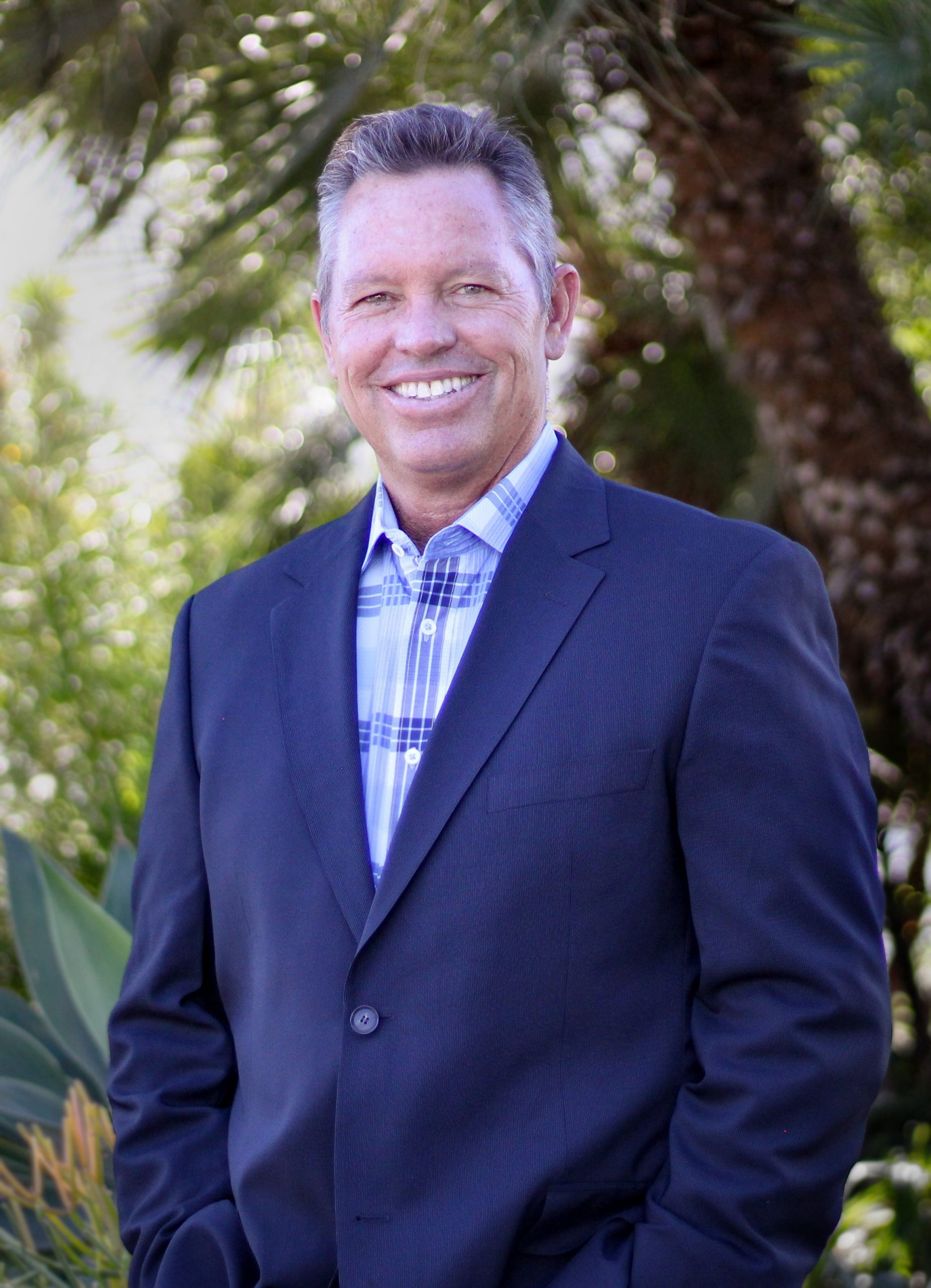 Mark Rowan has been around electrical contracting his entire life. As the son of an electrical contractor, Mark was introduced to electrical installation at a young age. As school kids, he and his brothers worked for their dad during summer months. He could always be counted on to find creative ways to keep the job-site on its toes; tools mysteriously nailed to the peak of a roof after break, though never proven, were thought to be the work of the notorious young cut-up.

When Mark wasn’t on the job-site, he was in school and in sports. He accepted a scholarship to play baseball at the University of California, Irvine (UCI). He graduated with a Bachelor of Science Degree in Criminal Law Studies.

In 1992, Mark joined his brother, Paul in their father’s branch office in Oceanside, CA. After a brief stay in the field, Mark and Paul decided that Mark’s talents would be best used in the area of business development. Mark states that Paul handed him a list of company names, instructed him to “visit the businesses, introduce himself, and bring back projects”. More than twenty years later, Mark is still operating as the “front man” for Rowan Electric. He enjoys his job and the people he meets. His efforts have allowed the business to experience positive change and constant growth.

Mark and his wife, Monique are the proud parents of Hunter, their daughter, and Beau, their son. They reside in Del Mar, California.