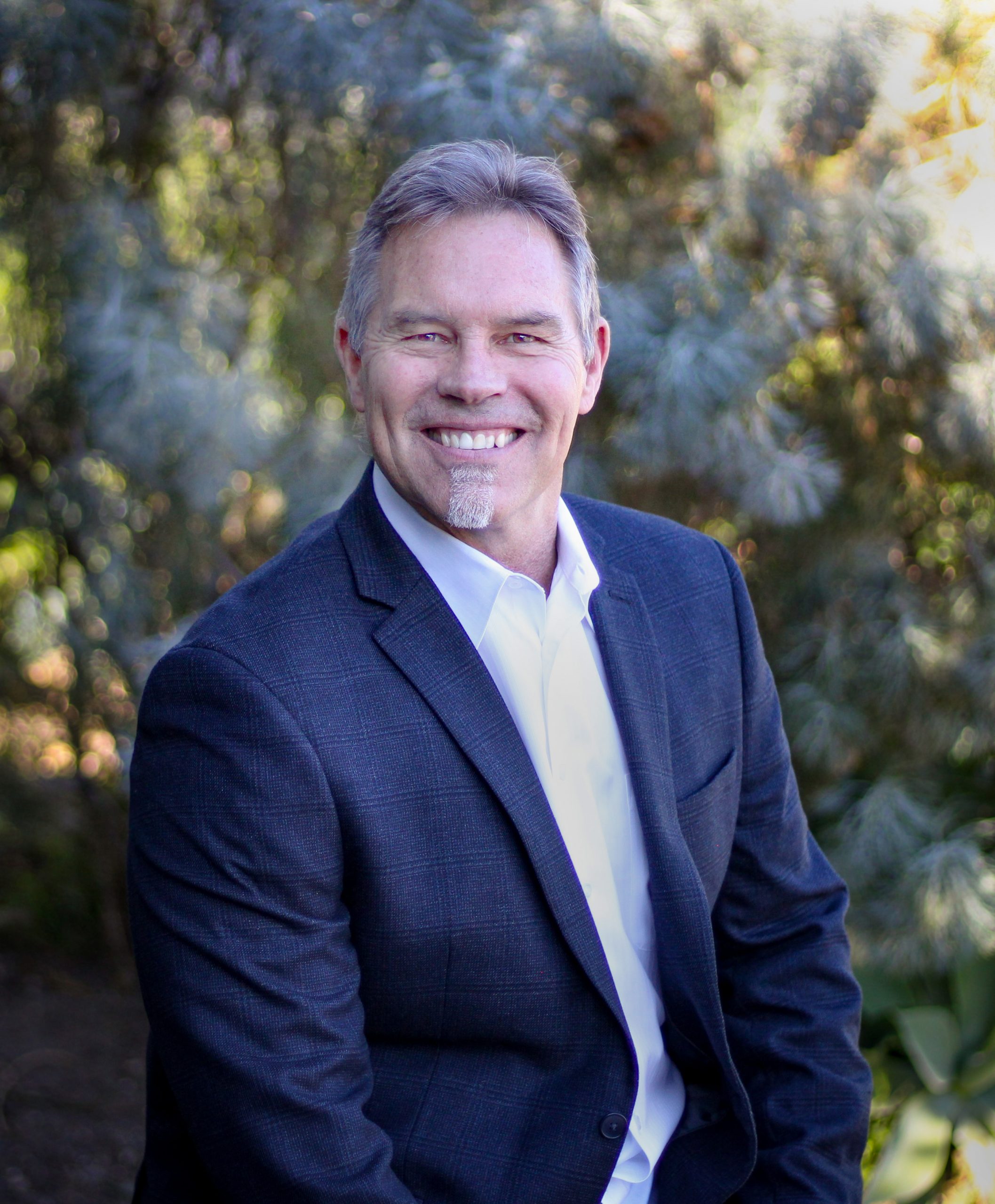 For Paul Rowan, you could say the electrical business is “in the blood”.  As the son of an electrical contractor, Paul was his father’s first field employee at age 9.  Taking in field knowledge while working alongside his father, he had the opportunity to learn the trade, hands on, during his formative years.

With the vision of helping grow his father’s business, Paul earned a Bachelor’s degree in business from Whittier College in 1983.  From 1983 to 1998, Paul ran branches of his father’s business in Ridgecrest, CA and Oceanside, CA.  In 1998, with his dad’s blessing, Paul, and his brother Mark, started Rowan Incorporated.

Paul has been married to Tamala since 1986.  Their son and daughter-in-law, Perris and Nicole, are parents to Paul’s grandkids.  Their daughter, Sonora, has chosen to make Rowan Electric a part of her career path…as long as it doesn’t interfere with her passion for music and film.

Paul is involved in and supports various organizations.  Philanthropy, conservative conservation, and second amendment rights are some of the areas worthy of involvement and support.  Of direct industry importance, Paul is an advocate for fair and open competition in the construction industry. He avails time and talents to Merit Shop associations who stand up for open competition.

Integral and of higher priority than growing the business (or any other endeavor), Paul subscribes to the transcendent cause of “making disciples” for Christ. The great commission (Mathew 28:18-20) is a command, but also a reasonable response to what Jesus did for us.

In his spare time, Paul enjoys spending time with Tamala and their family, as well as road-trips and hunting.