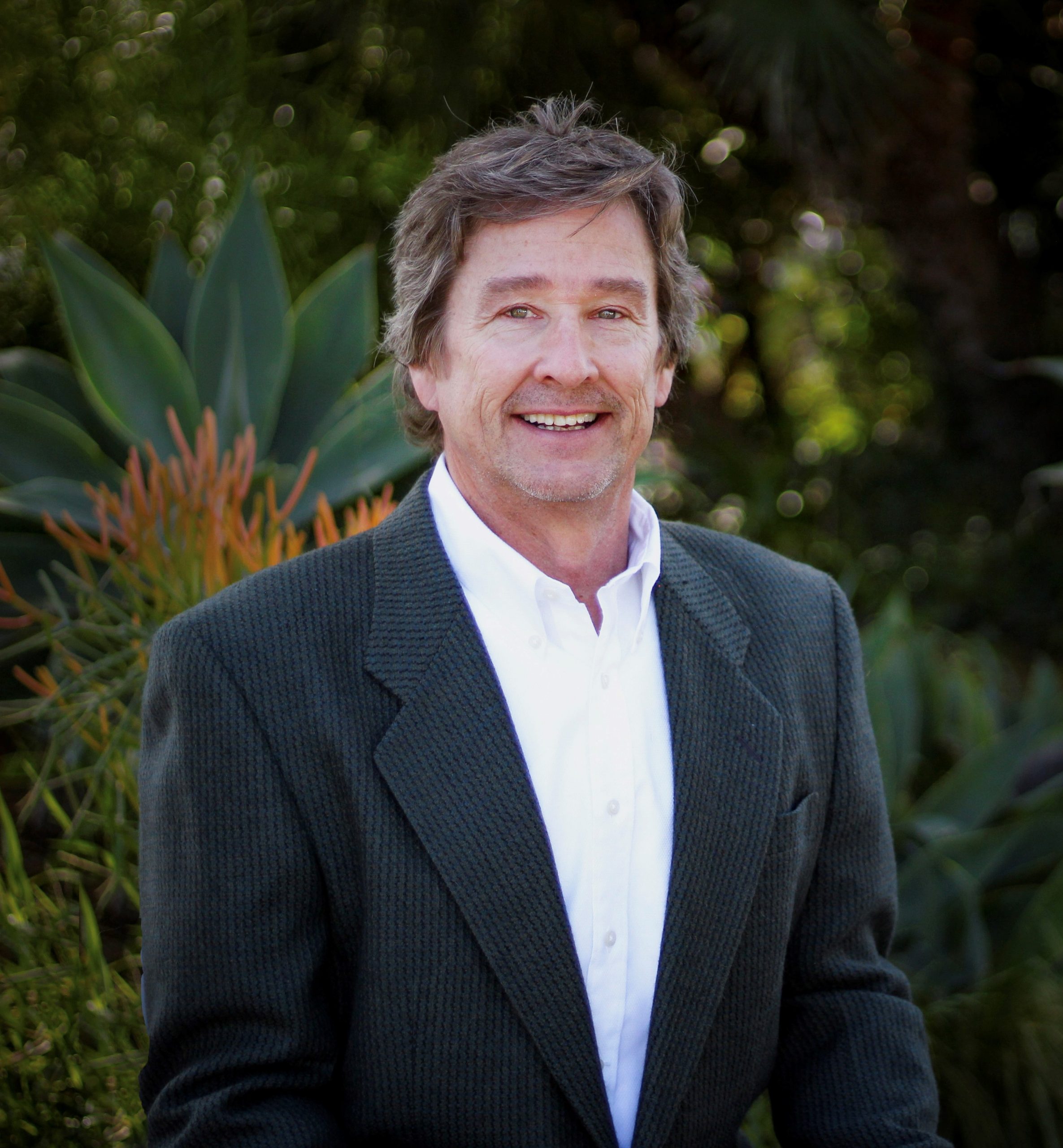 Rick grew up in the mountains of Mammoth Lakes, CA, where he got his first job as an electrician more than 40 years ago. He continued working in the electrical field during summers and breaks during high school and while attending college. In the early 90’s, Rick obtained his Contractors license and returned to Mammoth to work with his father, a successful General Contractor. Rick eventually returned to the San Diego area to raise his three children and continue his electrical career both in the field and as an instructor at a local trade school. Once in San Diego, Rick reestablished his long-time connection with the Rowans, and began working for Rowan Electric. While with Rowan Electric, Rick has worked in many capacities including Electrician, Foreman, Purchase Agent, Service Manager and since 2012 as a Project Manager. Rick’s management experience includes tenant improvements and ground up new construction of office, retail, restaurant, hotel, retirement communities, theme parks and airport facilities. Additionally, Rick was an instructor for the Associated Builders and Contractors (ABC) apprenticeship program for 15 years.