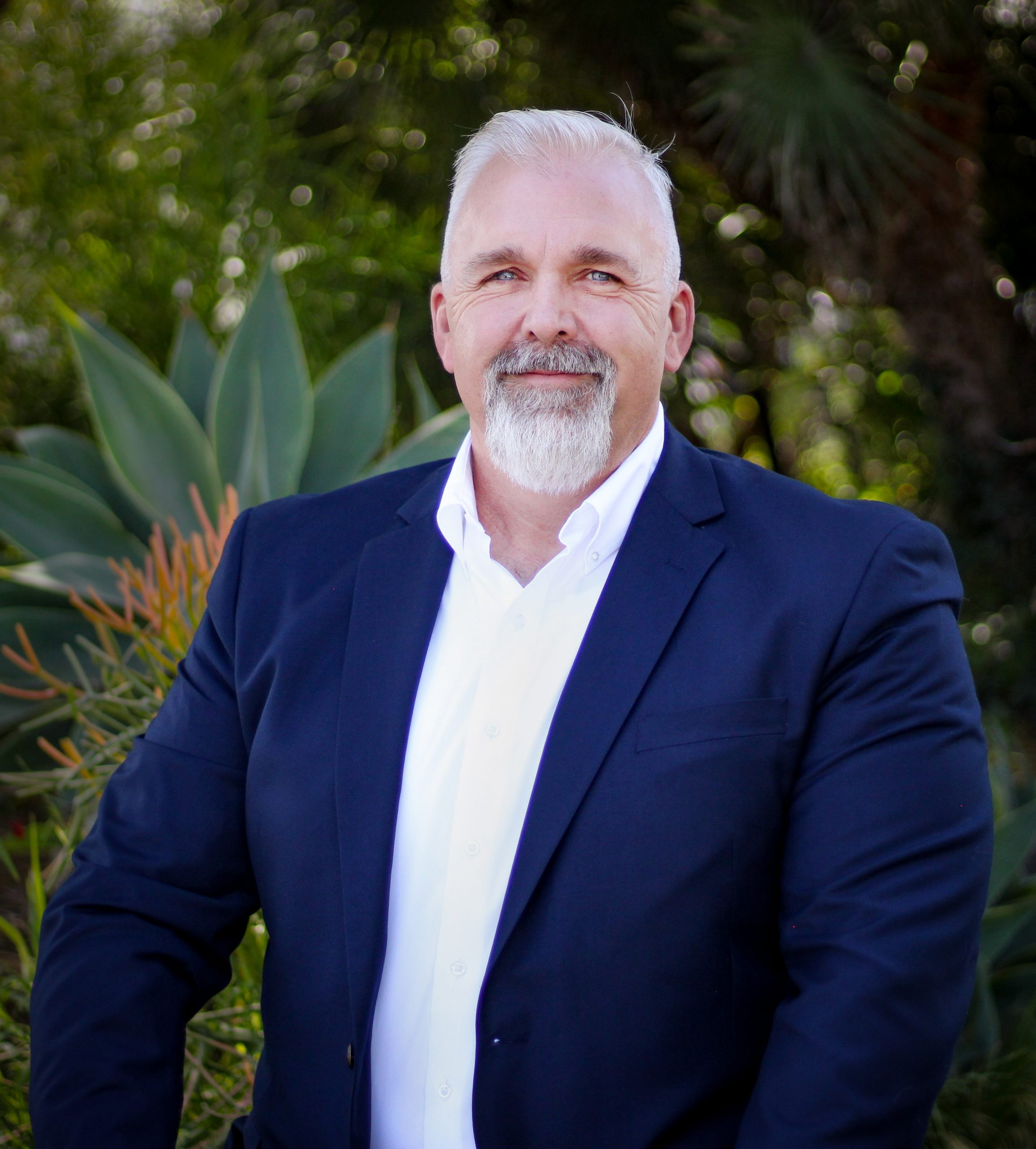 Tom Skibinski and his beautiful wife married in 1998. They have been residents of Julian, a small mountain community here in San Diego for 11 years, where they continue to raise their 4 children (3 girls and 1 boy), enjoying the mountain life and occasionally some Apple Pie. Starting his adventure with electricity, he joined the US Navy where after 6 years, to which he served on two ships (USS Marvin Shield FF1066 and USS New Orleans LPH-11), deploying on two West Packs. He left the US Navy in 1996 as an Electrician’s Mate 2nd class to start his adventure in Commercial Electrical construction and never looked back.

Before joining the Rowan Team in 2010 as a Foreman, Tom Skibinski spent the previous 13 years working and learning a number of specialty type electrical projects. Starting out as a journeyman for 2 years and then becoming a Foreman for 11 years. He gained a large amount of experience in all types of commercial electrical applications. This knowledge ranges from HVAC Controls, Photovoltaic Systems, UPS Systems, Back up Generators, and a number of years working on Federal Projects in all of the above applications. After joining Rowan Electric, Tom Skibinski helped the Rowan Team with building the Ramona Library and then spent a number of years on back to back projects at SeaWorld San Diego, whereas the General Foreman and a successful crew, built the Manta Roller Coaster and then from the ground up remolded the front entrance now called Explorer’s Cove. Now as the Superintendent here at Rowan Electric, he continues on with the vision and work of those past and present and works towards taking Field Operations to the next level.